History: a record or account, often chronological in approach, of past events or developments

Evidence points to a settlement at Blendon way back into early history. Neolithic and Roman finds suggest people were living here at those times. There are references to ‘Bladindon Court’ in the 13th century, the predecessor to the Elizabethan Hall.  The Georgian Hall was constructed in the 1770s. 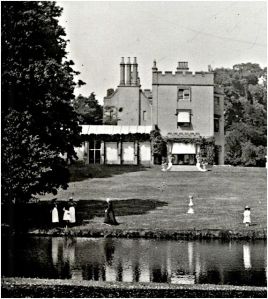 The Blendon Estate has a long and fascinating history. Blendon Hall has been occupied by families who have played their part on the national stage: the South Sea Bubble of 1720, Wesleyans and Methodism in the 1730s, banking, politics, military… and even Royalty.

A variety of documents have helped uncover Blendon’s story: letters, wills, maps, diaries, deeds, photographs, census, tithe and a sales catalogue. Memories and recollections of contemporaries and their descendants have also been useful in building a picture of life at the Hall. 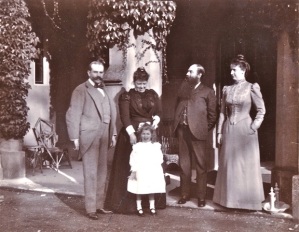 This page is under construction. Come back soon for information on the house and its residents.